The weather this week was hot and dry with totally no rain at all. As such, I decided to take a walk along the Island Country Club Road for my night macro photography session.

Here's a photograph of hundreds of spiderlings encountered during the trip. 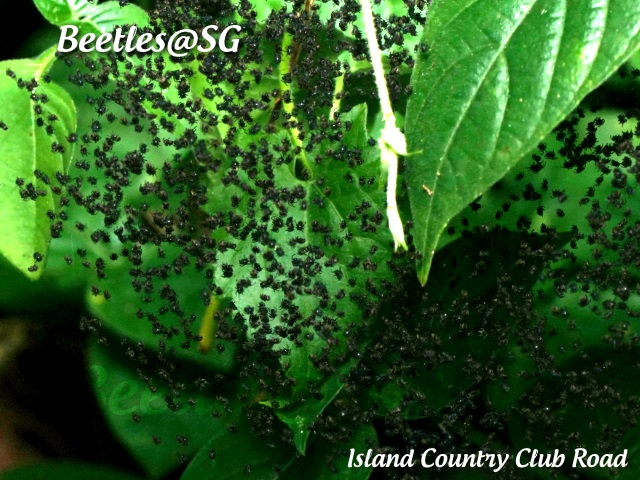 The first beetle for the trip was a 2 mm Ladybird Beetle, found under a leaf of an Elephant Ear Plant. 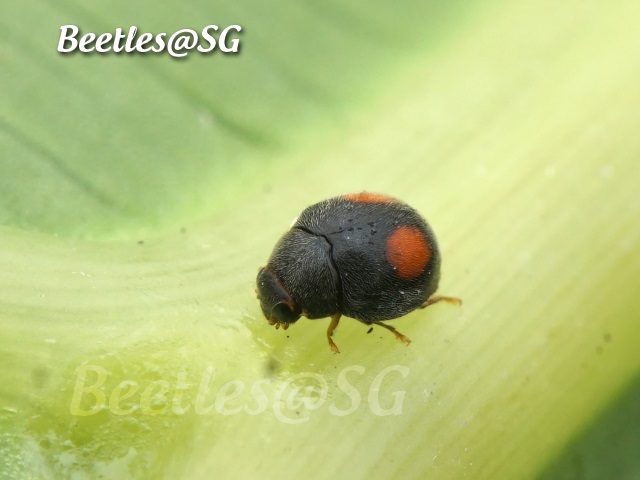 Moving further down, I was thrilled to find a first-time-encountered 2 mm Ground Beetle. Upon closer examination, you can see that the Ground Beetle was covered with fine hairs all over. 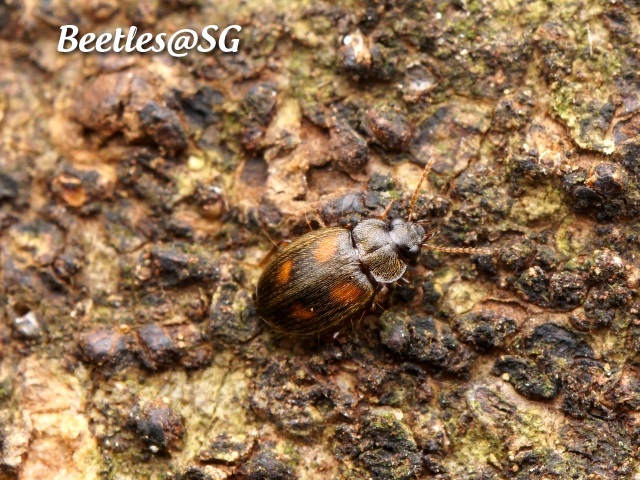 On a rotten tree nearby was a 4 mm Fungus Weevil resting on a small tree. 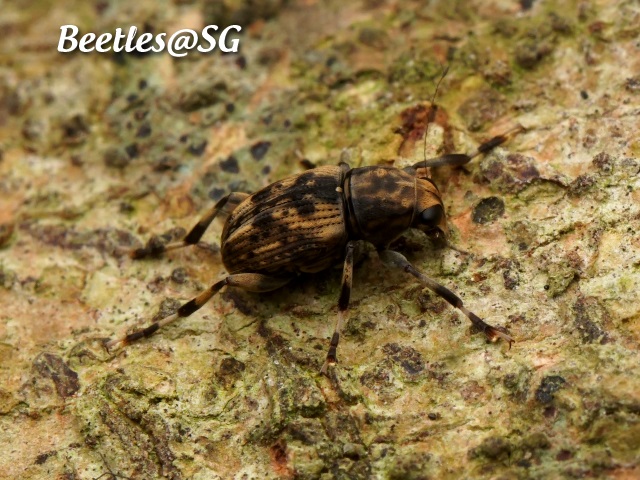 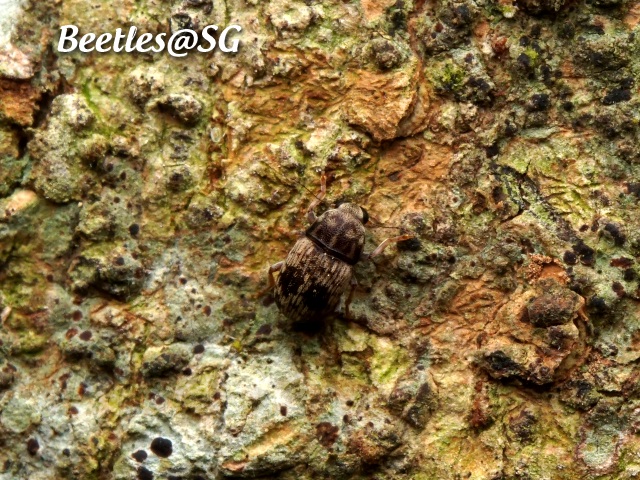 On a small tree near to the Fungus Weevils was this commonly encountered 2 mm Darkling Beetle. 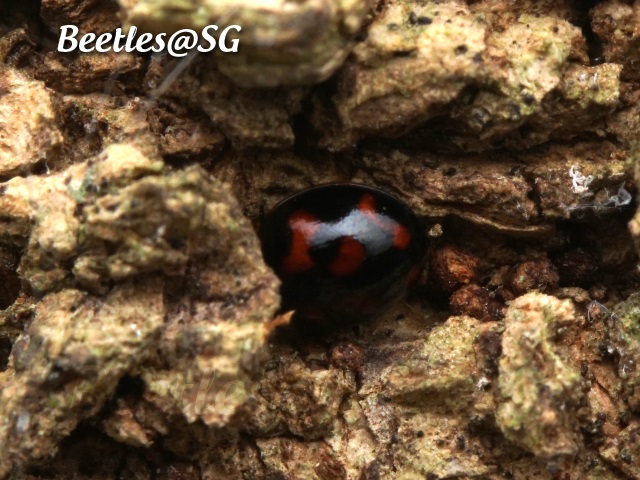 At the base of a large tree was a commonly encountered Chafer Beetle (Adoretus compressus) munching on a leaf. On another tree was this 4 mm Darling Beetle. 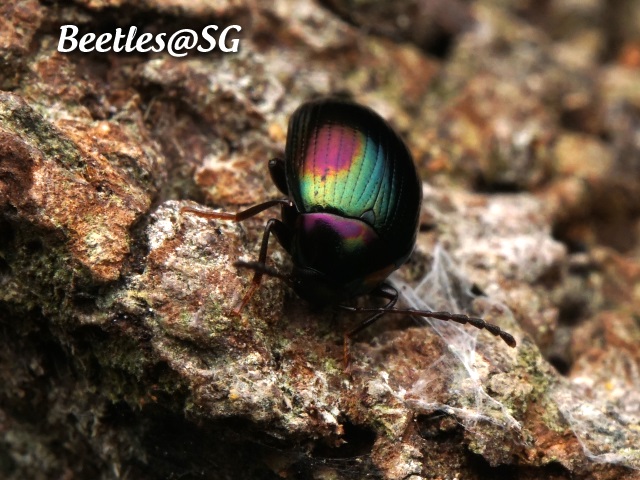 Moving deeper, I was glad to be able to find this lovely Ground Beetle (Catascopus dalbertisi) resting on a fallen log. 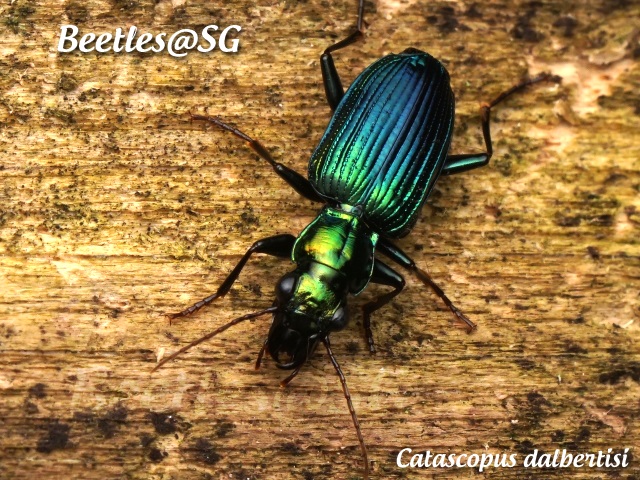 On a large tree nearby was this interesting 10 mm Chafer Beetle with many dots or dimples on it. 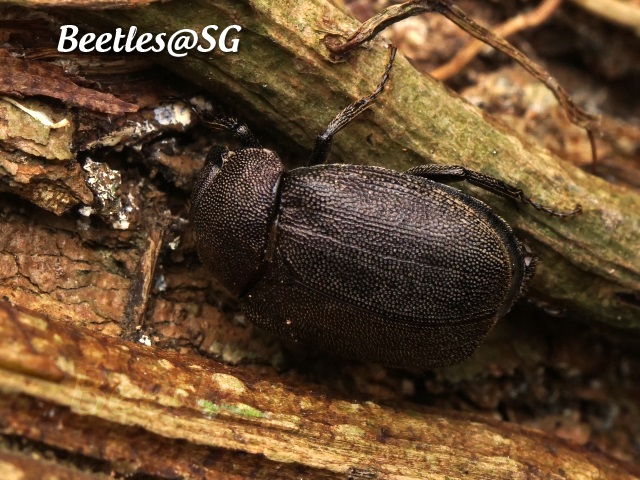 The last beetle of the trip was a commonly encountered Chafer Beetle (Apogonia expeditionis). 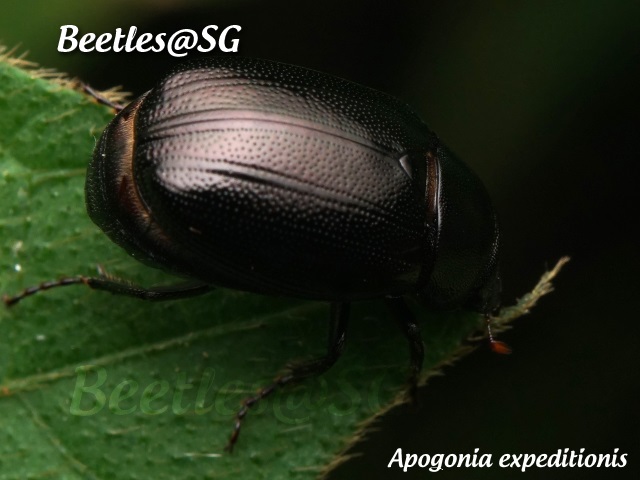 The number of beetles encountered during the trip was very low by Windsor Nature Park's standard, but nevertheless, it is still a good trip given that I managed to find one first-time-encounter beetle.
Posted by David Moh at 09:05