For this week's night macro photography session, I decided to go to the Pasir Ris Park to try out a different part of the park that I rarely visit.

At the place, I was thrilled to find this 2 meters long Reticulated Python (Malayopython reticulatus). Further into the trip, I was fortunate to also found two Oriental Whip Snake (Ahaetulla prasina). 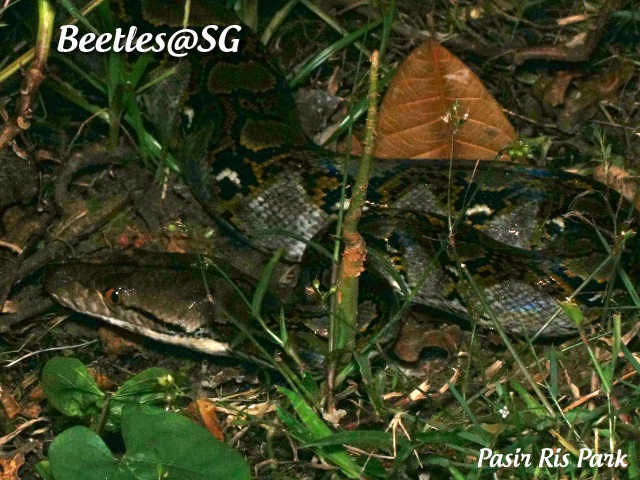 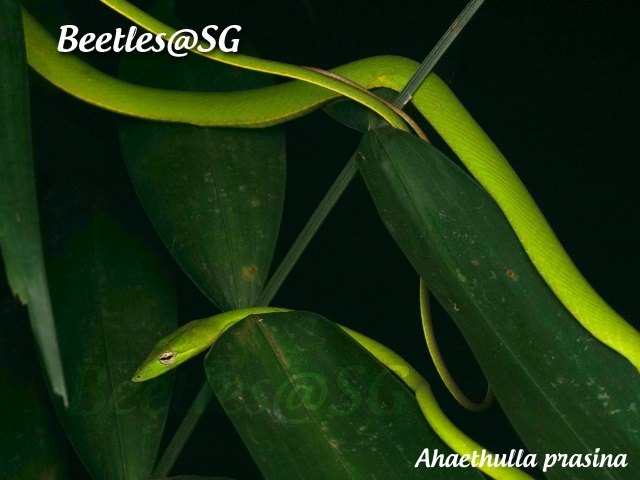 The first beetle for the trip was a commonly encountered Chafer Beetle (Apogonia expeditionis). 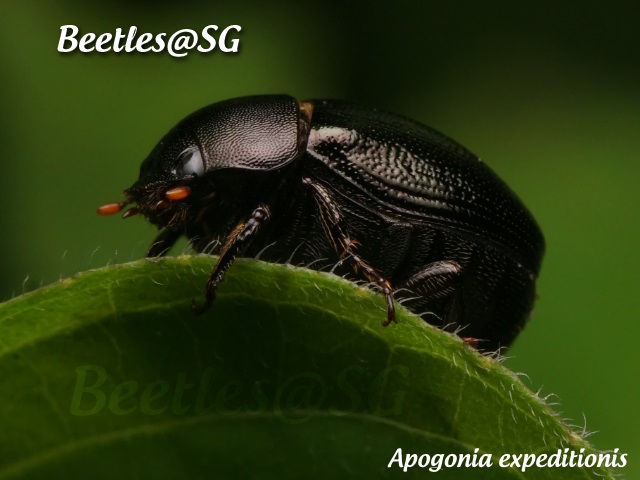 It was after a while of walking before finding this 8 mm Leaf Beetle. 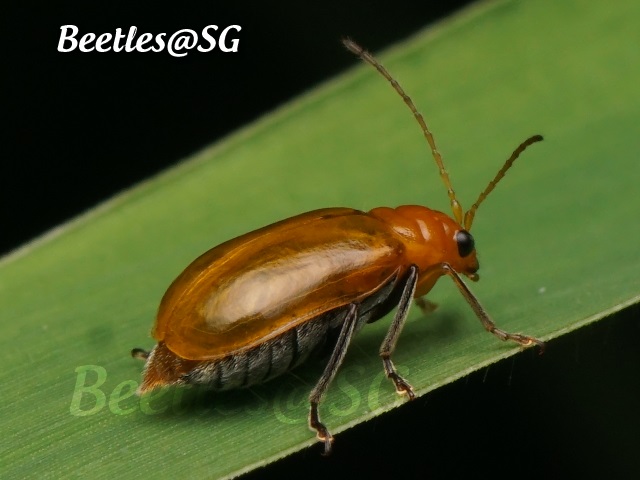 Near to the Leaf Beetle was a large patch of low bushes where many of this 4 mm metallic bronze color Leaf Beetle were found. 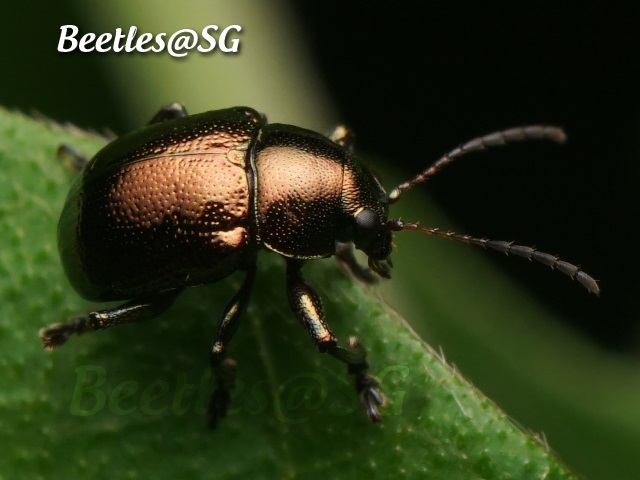 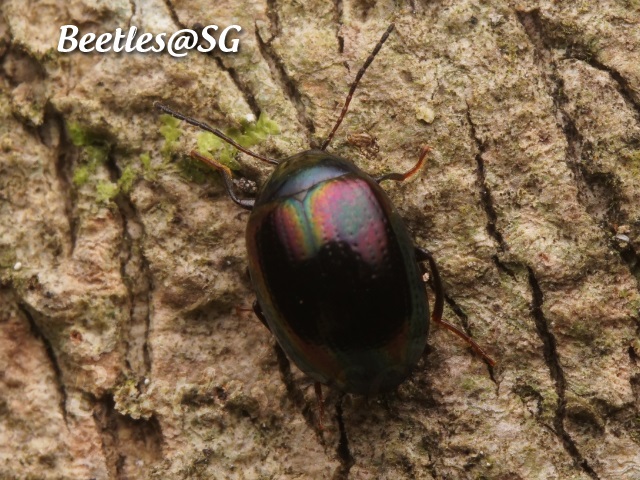 As I was walking down the trail, a lone Tiger Beetle (Cicindela aurulenta) flew across my path and landed on a palm tree leaf. 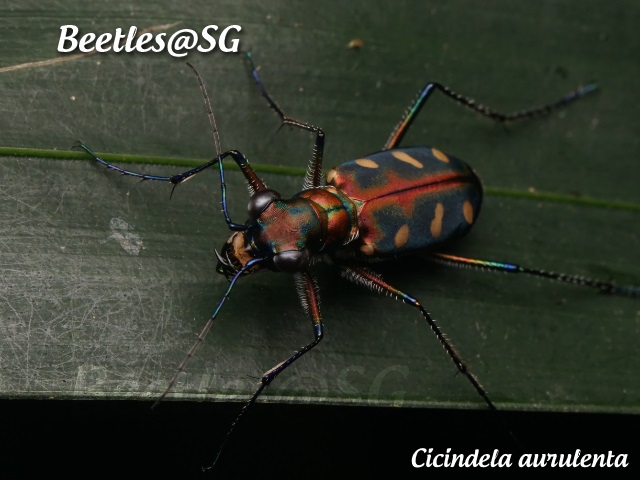 No beetle was encountered until I came to a Common Acacia trees (Acacia auriculiformis) where this Chafer Beetle (Aprosterna pallide). 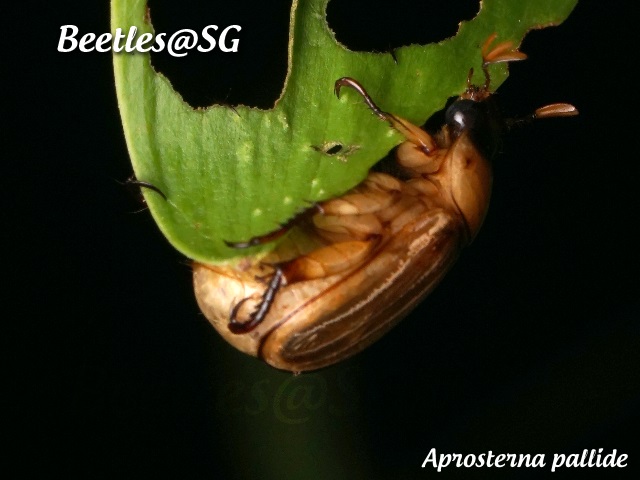 Next to the Aprosterna pallide Chafer Beetle was another Chafer Beetle (Maladera castanea). This is also the last beetle of the trip. 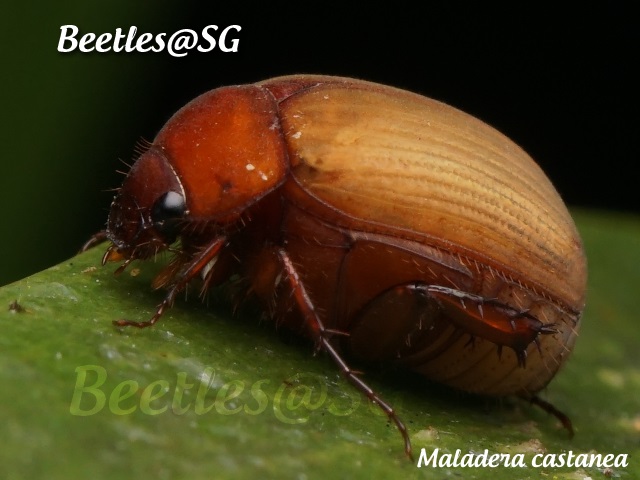 The trip was not as fruitful as expected, but the encounter of the Reticulated Python made the trip worth the while.
Posted by David Moh at 08:50 No comments:

The weather was fine for the past one week but sadly I was feeling under the weather and hence I decided to give this week's night macro session a  miss. While I was resting, a Chafer Beetle (Anomala variegata) flew into my house. This triggered me to pick up from where I last left on the "Flew In Visitors" post.

Here's a commonly encountered Chafer Beetle (Apogonia expeditionis) found along the corridor of my house. 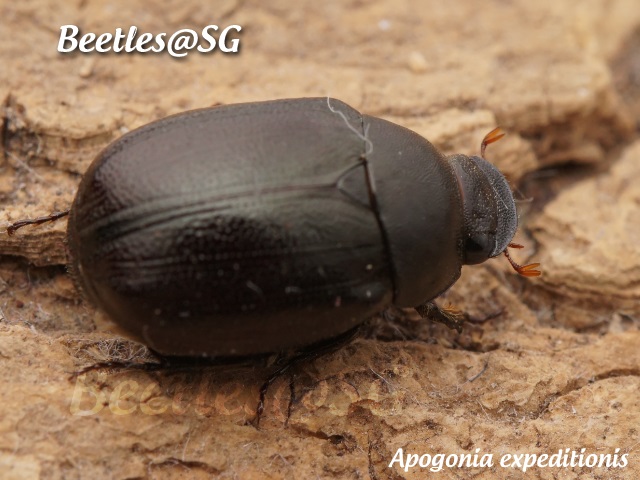 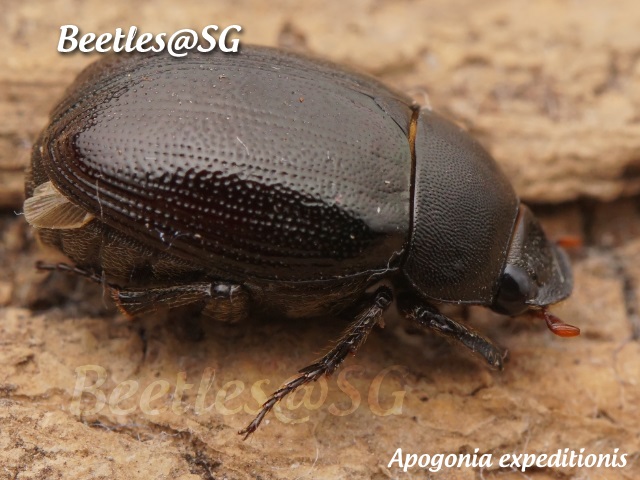 The next beetle was found belly up at the lift lobby. It is one of the few attractively colored Chafer Beetle (Anomala albopilsoa) that can be found in Singapore. 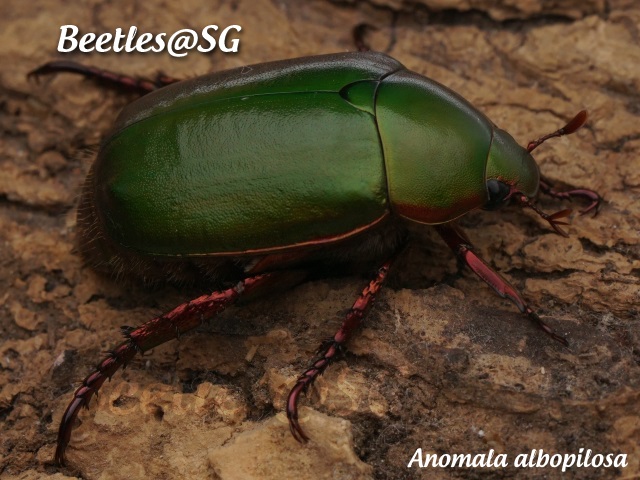 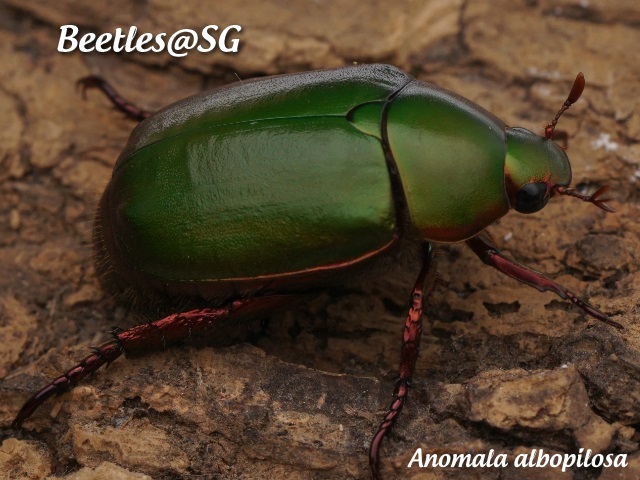 The next beetle was a first-time-encounter 3 mm Ground Beetle that landed on me in my study room. It was a pleasant surprise to find a fly-in Ground Beetle. 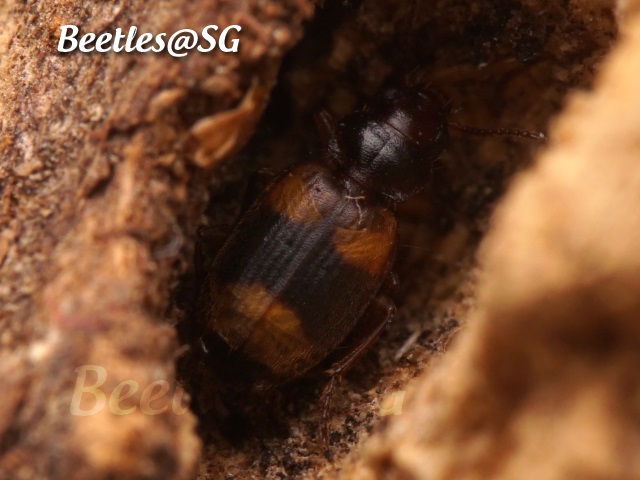 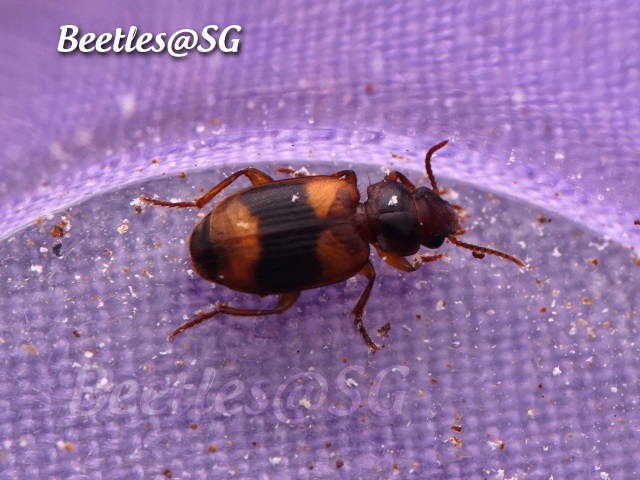 The last beetle for this round of "fly-in" was a Chafer Beetle (Anomala variegata) that triggered this post. 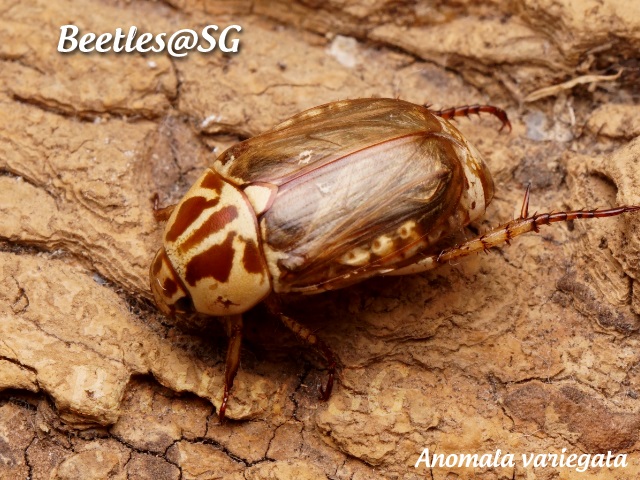 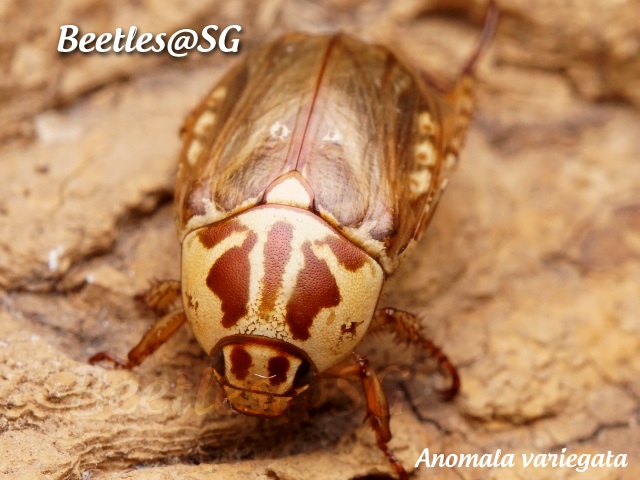 As like previous posts, I am confident that there will be more "fly-in" in the days to come.
Posted by David Moh at 23:48 No comments: